Wrongly considered to be “flying mice”, bats reach sexual maturity several years after their birth and usually have just one young per year. This means they are much more vulnerable than mice which start to reproduce at just 2 months of age аnd can breed several times per year. 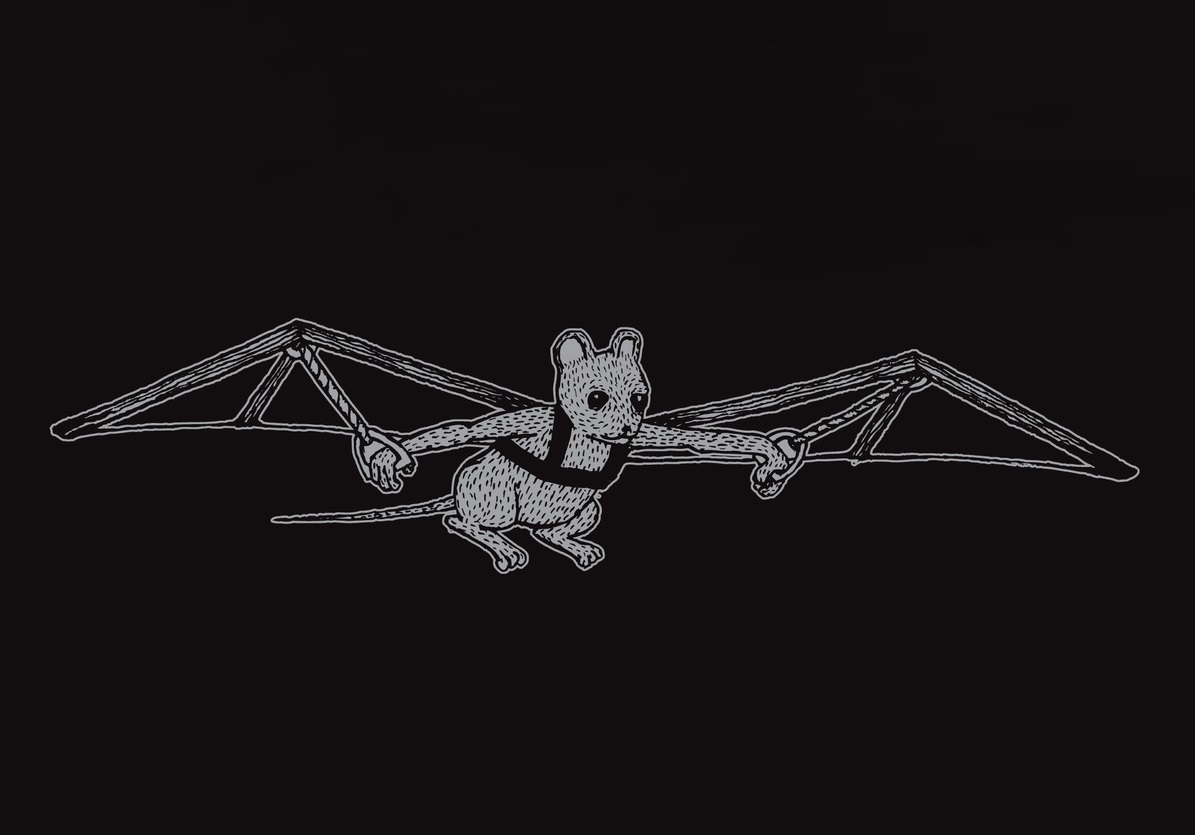 At birth some newborn bats weigh up to 20% of their mother’s weight! Imagine a 70-kilogram mother giving birth to a 14-kilogram baby!

Bats hold the record for longevity – in contrast to the majority of mammals with similar size they have an exceptionally long life. However, they reproduce at a much slower rate than most small mammals.

Mice start producing numerous litters in the year of their birth; their lifespan rarely exceeds three, four years. In contrast, many species of bats can live up to 4 times longer! Furthermore, the flying mammals breed only once a year, and even then not all sexually mature females give birth every year. That makes bats much more vulnerable than rodents.

A particular species often uses the same roost for years – at birth the young are utterly helpless and the mothers depend highly on suitable hunting grounds close by The temperature, peace and security in the roost are also important factors.